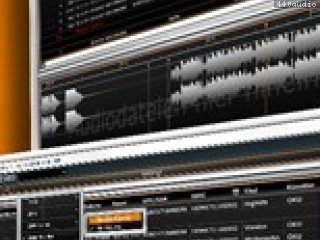 HOFA System
Production Audio / Plug-ins et EffetsHOFA
Modular effects. HOFA SYSTEM is a plugin with 22 high-end modules which you can combine or use separately. Accomplish anything you need for your mixing and mastering jobs...