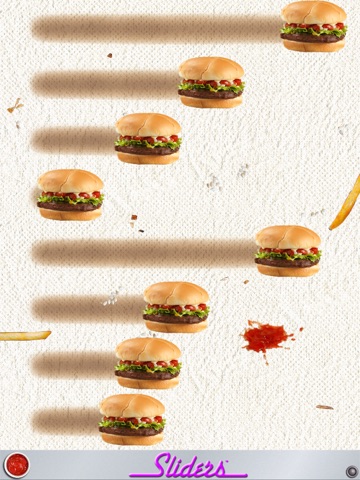 Sonomatics
MATT INGALLS
Developer's Website Add to WatchList
MIDI Sliders is a free iPad app that sends MIDI control messages via USB (connected through the Camera Connector) or to a Mac via WiFi. A simple, intuitive interface requires almost no setup.

Almost all MIDI signal types are supported. For MIDI Controller messages, the lower numbered Controllers (0-31) are automatically chained with their "least significant byte" controller (32-63), for 14-bit resolution. Each slider sends data on its own MIDI Channel (1-8).

And for fun, we have added:
+ 2 other kinds of "sliders" display modes
+ an audio test tone function
+ shake/knock the iPad to nudge all sliders at once

NOTE: To avoid accidentally swiping-out of MIDI Sliders, it is recommended to TURN OFF "MULTITASKING GESTURES" in your iPad's Settings.

Other iOS Applications by Sonomatics (1)

In C Performer for iPad
Misc / UnclassifiableSonomatics
Fifty years ago, Terry Riley essentially launched the Minimalism movement with the premiere of "In Câ€, influencing iconic composers like Philip Glass, Steve...