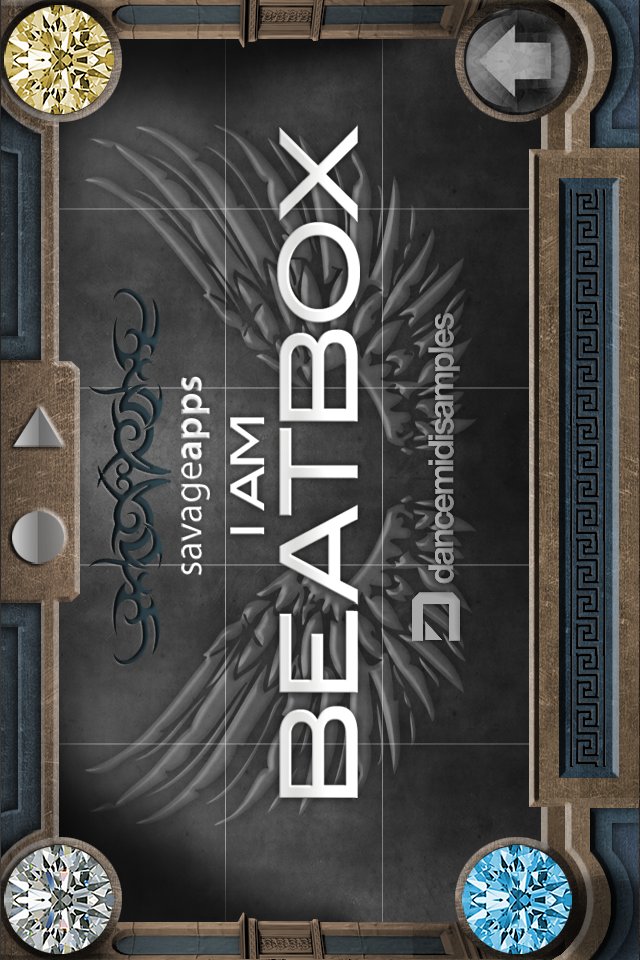 SavageApps
Developer's Website Add to WatchList
#Remix is the world's easiest and most popular song creator! It was featured by Rolling Stone Magazine and has been used by some of the world's top bands. Serj Tankian of 'System of a Down' used it to create three songs on his latest release, "Harakiri". Try it for yourself and see why it reached #1 in the world.

Whether you're a novice mixer or a world class DJ, you can create fantastic music with #Remix.

With a few swipes of your finger and a touch of soul you'll be creating powerful beats and grooves in no time. You can get loud and host an EDM Extravaganza, or put on headphones and drift away in your own musical experience. With over 7 trillion loop combinations, there's just no stopping you.

Hear that rumble? That's your inner DJ.
It's time to spin.

Other iOS Applications by SavageApps (2)

iAmDrums
Instruments / Rythme Mach. & LoopsSavageApps
Reached #1 in 50 countries! See what the buzz is all about! Want to rock the drums? Anytime, Anywhere? Get iAmDrums by savageapps and release your inner...
iAmUkelele
Instruments / GuitarsSavageApps
The ukelele is now at your fingertips! iAmUkelele is based on our wildly popular iAmGuitar. It's so easy to play! You feel like you're playing the real thing!...