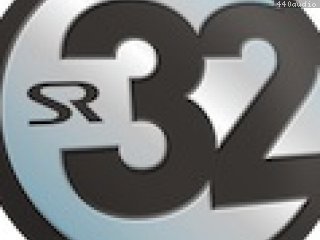 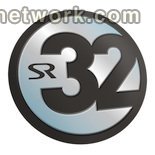 32 Lives is an application capable of generating a 64-bit Audio Units versions of your loved and hard-earned 32-bit legacy plug-ins, helping you to cross-over to the new Logic Pro X smoothly and transparently. Older Logic Pro sessions will completely load into Logic Pro X, including all parameters and automation. No special re-wring or routing is required. All your 32-bit only plug-ins will again re-appear in the plug-ins menu as they always were.

Trial version now available. In the trial version changes are not saved and the plugins are faded for a few seconds periodically
Fix rare crash bug with Destroy FX Buffer Override
Fix rare bug when recording automation in some plugins such as Access Virus
Fix bug causing validation errors in OS X 10.7.5
Work around bug in Access Virus, where in previous versions of 32 Lives as well as in Logic 9 without 32 Lives, parameter values change as the user scrolls the arrange window while automation graphs are visible
Performance improvements

32 Lives v 0.9.16 Dec 19, 2013 MacOS X Intel
Download Update
Major, significant performance optimizations. 32 Lives is now much lighter on the CPU than before.
Fix poor performance causing temporary hangs in Logic X when changing knobs and during automation with Access Virus and other plugins
Fix crash bug introduced in 0.9.5 when changing knobs in Access Virus
Fix crash in Studio One when deleting plugins while their GUIs are open
Fix crash with Circular Labs Mobius when closing the plugin window while its settings windows are open
Fix sporadic crashes in validation
Fix problem causing 32 Lives not to close when the DAW closes
Fix bug causing JACK insert to fail validation
Fix memory leak bugs

Other Software by Sound Radix (4)

Surfer EQ
Audio Production / Plug-ins & effectsSound Radix
Pitch-Tracking Equalizer. Up until now, EQ's were set to a fixed frequency range. In reality, fundamental frequencies and the harmonic series change with the pitch of the instrument or...