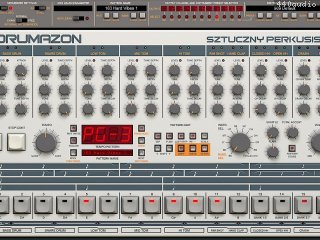 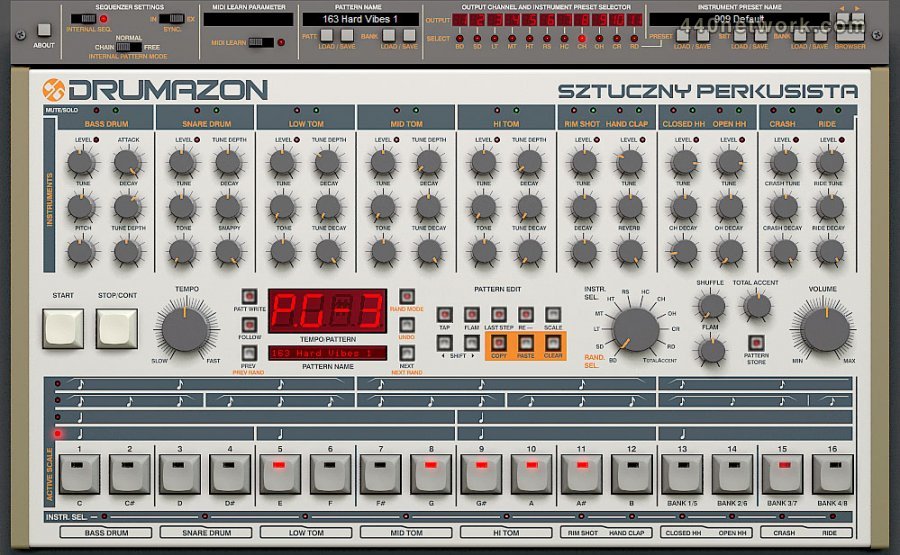 Changes made in all Drum Machine plug-ins:

Changes made in all Drum Machine plug-ins:

Decimort
Audio Production / Plug-ins & effectsD16 Group
Bit crusher. Electronic music producers (especially in Hip-Hop) have always been aware that classic samplers (such as early Akai and EMU units) had a character and sound of...

Fazortan
Audio Production / Plug-ins & effectsD16 Group
Phaser. Fazortan is a controllable space phaser based on a retro phaser from the 70s but it has been expanded to take advantage of the flexibility software can provide....

LuSH-101
Audio Production / Virtual InstrumentsD16 Group
Multitimbral polyphonic synthesizer. LuSH-101 is a synthesizer created from modules that can be found in many modern virtual synthesizers, all combined into a single compact and logically intuitive...

Nithonat
Audio Production / Virtual InstrumentsD16 Group
Drum machine based on Roland 606. Nithonat is a fully synthesized drum machine based on the classic 606. The unique sound of this machine has been used by many artists over the years in the...

Tekturon
Audio Production / Plug-ins & effectsD16 Group
Multitap-delay. Tekturon is a multitap-delay effect with 16 independent, high-quality delay lines. What really sets it apart from other, similar products, however, is the way...