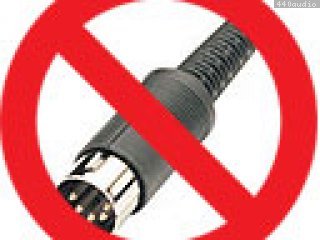 Dent du Midi v 0.9 Mar 30, 2004 MacOS X PPC
Download
Fixed an issue with certain MIDI files where the tracks would not line up properly in GarageBand due to dummy note-on events in the original MIDI file.